Home
>
News
>
Christening and Launch of the Thun Empower

Christening and Launch of the Thun Empower

Champagne and superstition at the festive christening of construction number FS452 at the
Ferus Smit shipyard in Leer (Germany) Tuesday 27 July 2021. 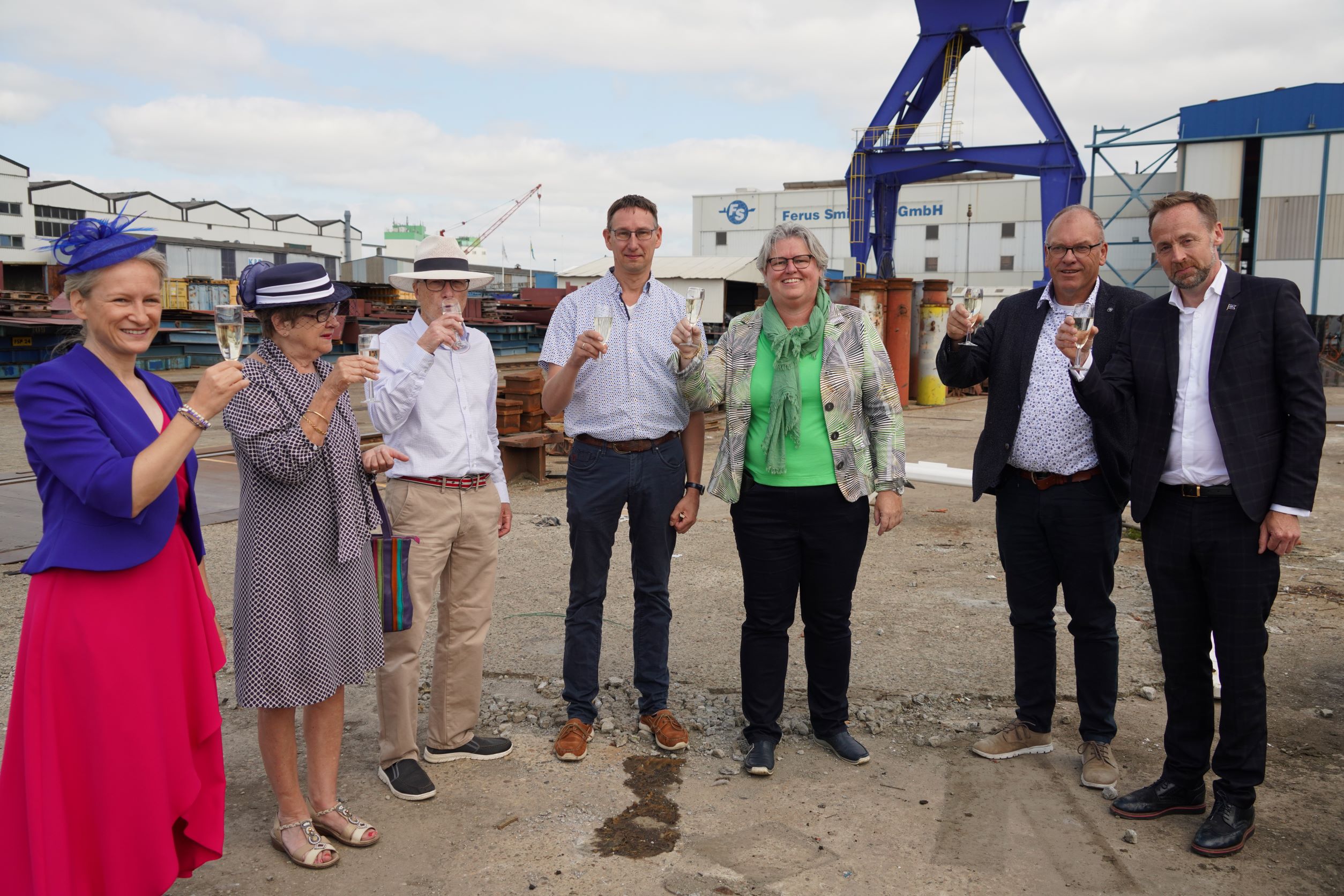 Holding on to an age-old tradition, the Thun Empower was christened by a woman.
Mrs  Katharina Stanzel, Director of INTERTANKO (The International Association of Independent Tanker Owners) had the honor of being the godmother. According to superstitious beliefs,  a successful baptism ensures safe navigation and protection of the crew. After the champagne bottle smashed against the bow, the ship's baptism became a fact and the godmother gave an inspiring christening speech. 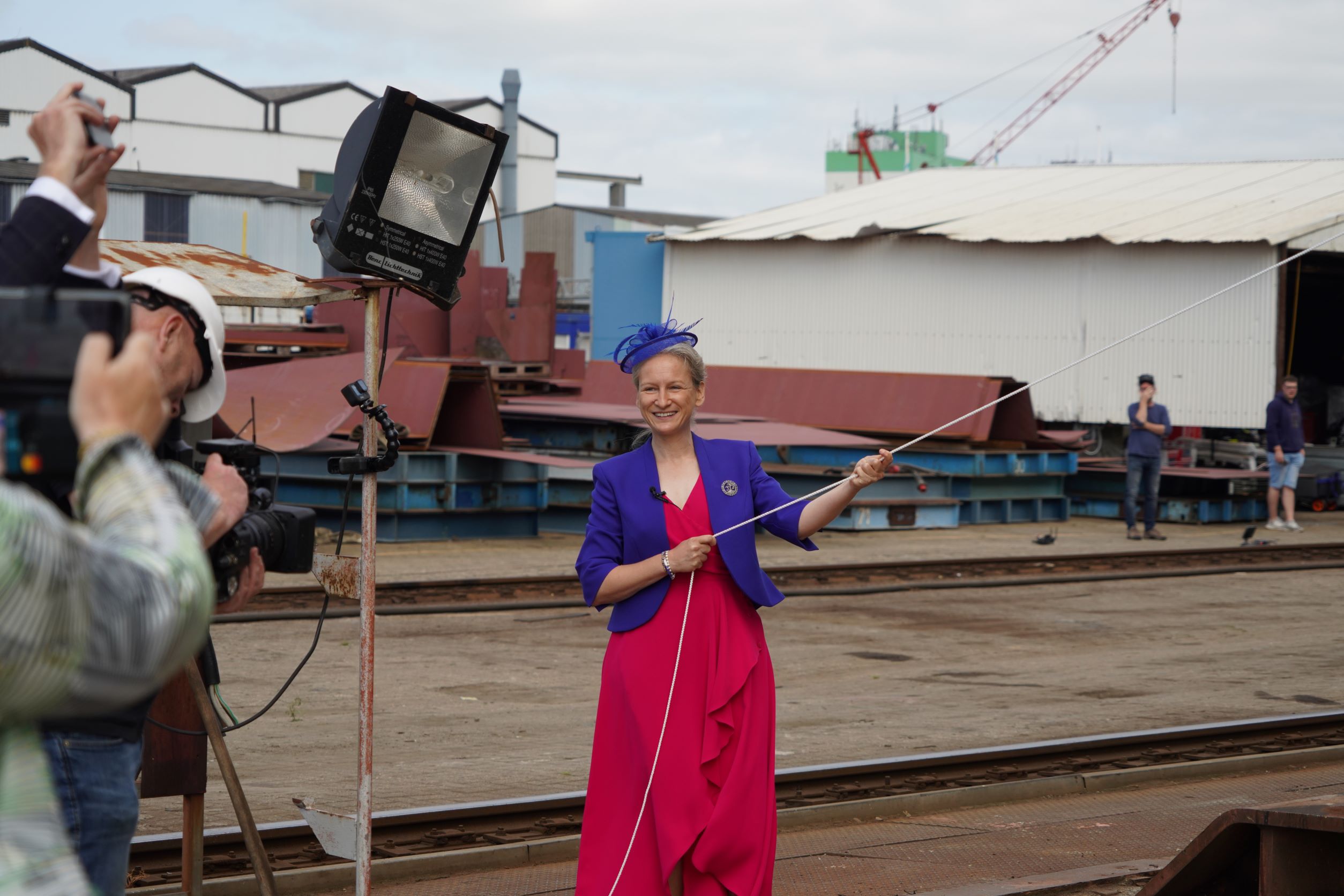 Godmother of the Thun Empower,  Katharina Stanzel is no stranger to the tanker industry. She has served as the Managing  Director of INTERTANKO since 2012 and is considered one of the most influential executives in the industry. Stanzel, originally a scientist and marine biologist, started working in the shipping industry in the 1990s. She focused mainly on marine pollution from ships and spent ten years as a technical advisor for the International Tanker Owners Pollution Federation (ITOPF).

The vessel has been given the name 'Thun Empower' and is the last vessel built in a series of four E-Class, environmentally friendly product tankers on behalf of Thun Tankers. Once the vessel is handed over to Thun Tankers, it will be brought under management at MF Shipping Group later this year. The Thun Empower then joins her sister ships: Thun Eos, Thun Evolve and the Thun Equality. 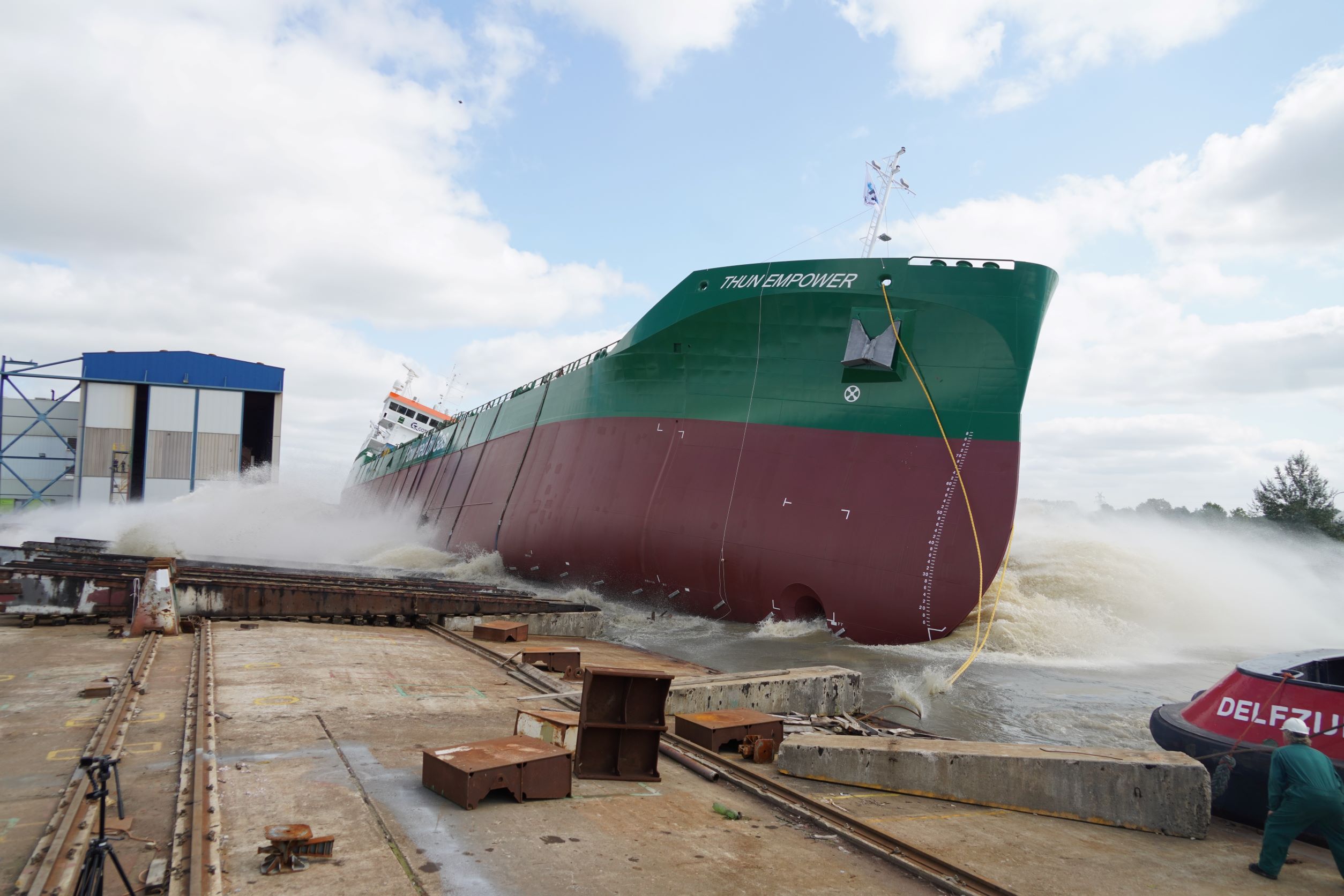 The product tankers are built according to the latest design with a focus on efficiency, new legislation and regulations, and continuous care for the environment and customer wishes. 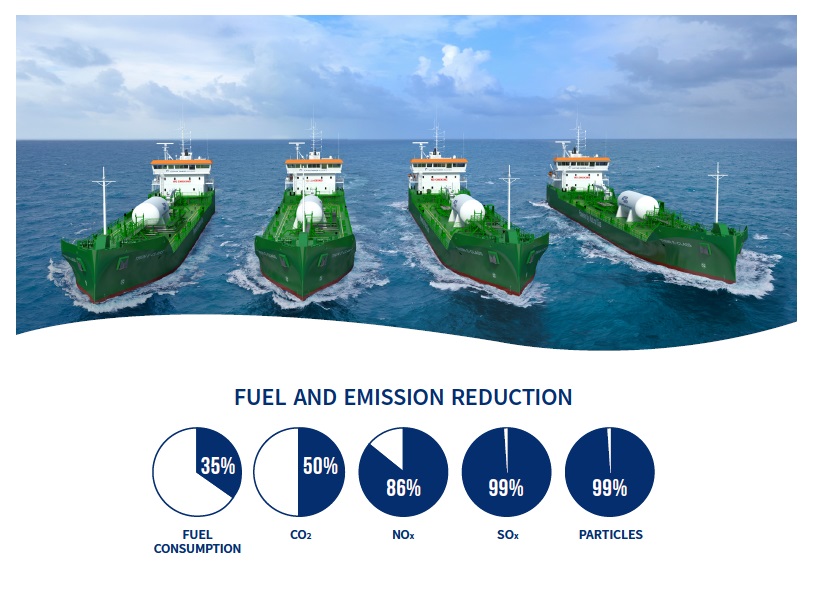 < Back
webworks by multimove