An extraordinary and unusual crew change! 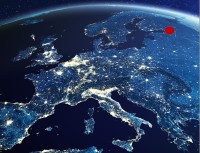 An extraordinary and unusual crew change took place on May 13 when Viktor Gavrilov was passing the  border of Finland to Russia on a bike.

The term of Viktor Gavrilova ended on May 12. He looked forward going back home in Russia to enjoy his well-earned leave. His journey back home started in Finland and a local taxi driver brought him to the Finnish border. However due to all kinds of Corona quarantine protocols, the Finnish taxi driver isn’t allowed to cross the border otherwise he must be quarantined.  A smart solution had to be found for his further transportation. 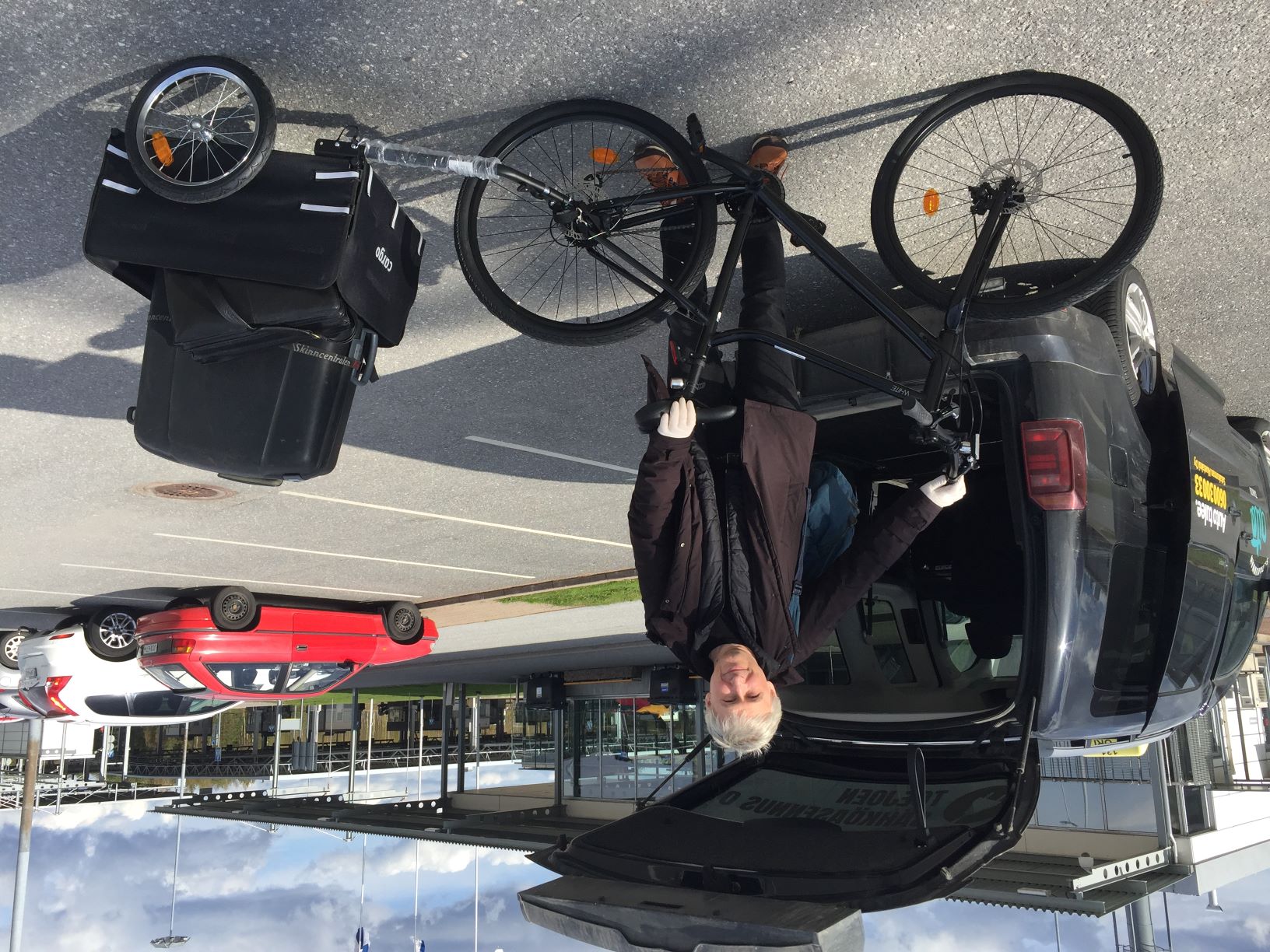 A bicycle with a trailer was arranged through Backman Trummer’s Agency.  What a great idea!. With his luggage stored in the small trailer Viktor cycled across the border. When he arrived in Russia he stored the bike and continued his remarkable  journey in a Russian taxi
that was waiting for him.

On May 13 Viktor Gavrilova  wrote: “I have successfully crossed the border ( see picture attached ).  It was an unforgettable crew change,  all immigration and custom officers were smiling. It was real entertainment for them given the fact that there’s hardly nobody else to see due the Corina virus and they are bored themselves …. Me and my bike have entertained them properlyJ

< Back
webworks by multimove